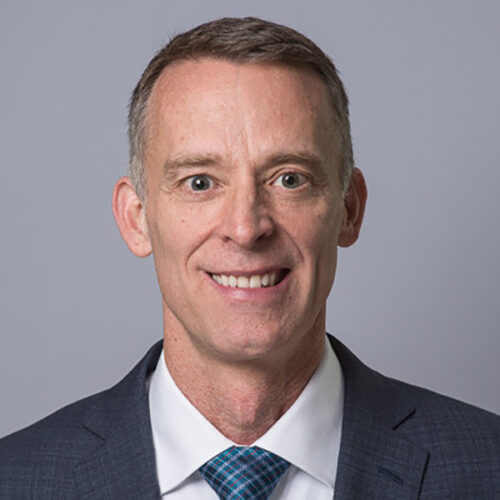 Greenwich Country Club, a premier country club in the Greenwich, Conn., area, brings together a rich, 129-year history with a family and community culture.

In 2019, Keith Armstrong returned to Greenwich Country Club as the General Manager after a successful tenure as Executive Chef from 2006 until 2014. Since then, Armstrong has held management positions of increasing responsibility at The Country Club of Virginia (Richmond, Va.) and the Westchester Country Club (Harristown, N.Y.).

Over his career, Armstrong has exhibited strong leadership while managing and improving food-and-beverage operations on a significant scale. Most recently, at Westchester Country Club, he directed multiple managerial reports across venues that generated over $12 million in annual food-and-beverage revenues. His overarching goal is to provide members with unparalleled service by responding to their preferences and teaching, empowering and supporting his staff. He’s developed an exemplary reputation for managerial creativity and strategic vision, as well as team-building and development.

Armstrong holds a degree in Culinary Arts from the Art Institute of Atlanta, where he graduated with the highest honors. He has competed in national and international competitions, earning multiple prestigious awards. He’s been active in his communities, supporting organizations including Ronald McDonald House, Latch Key Kids, Doorways and the Northstar Special Needs Academy.

All Sessions by Keith Armstrong, CEC